Why Become a Relationship Coach? 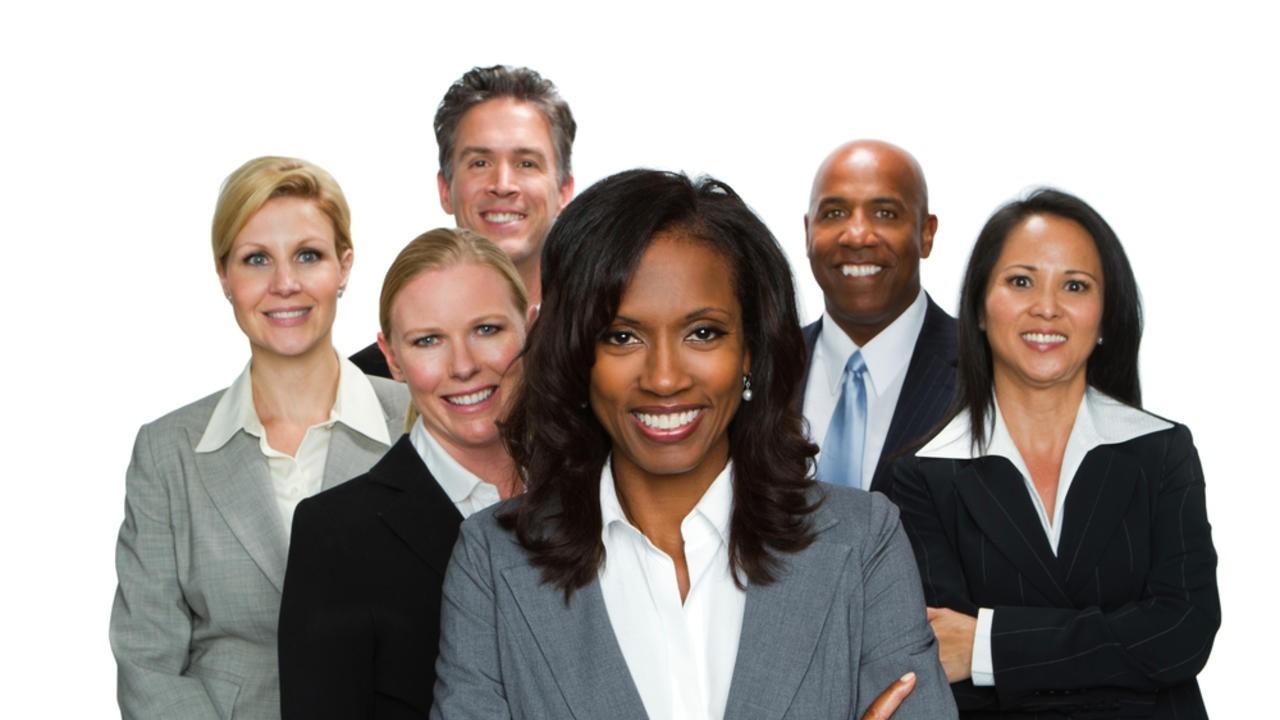 If you’re wondering why you should become a Relationship Coach, here is an introduction about love coaching and why you may want to make sex, intimacy, love, dating or relationship coaching your career choice.

Why is Relationship Coaching so Popular?

Being a Relationship Coach gives you the freedom to design your own career path, work as little or as much as you want, while getting tremendous rewards including creating a lucrative business, job satisfaction, personal growth and so much more!

Love and Relationship Coaching is a rewarding career where you can help others revolutionize not only their love lives, but overall well-being, so they can learn to thrive!  Imagine working from the comfort of your own home, or anywhere in the world, having more time and freedom to live and enjoy life on your own terms.  Enjoy a flexible schedule that you design for your own lifestyle, take control of your career path and use your special skills, talents and experience to create a job you LOVE! 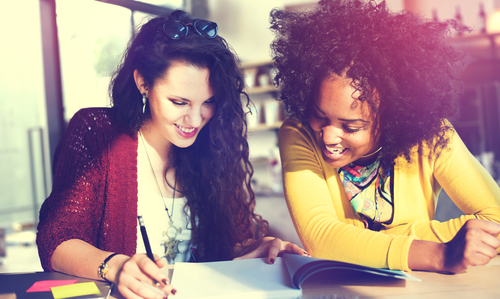 Why Become A Relationship Coach? It is a Lucrative Career!

Relationship Coaching is also a very lucrative business with many successful coaches earning six figures a year or more, because, as an entrepreneur you get to set your own pay rate and how much you want to work.  Successful relationship coaches make anywhere from $100,000 to multiple seven figures a year with high end coaching packages going from $5,000-$20,000 and more for VIP programs and retreats.  You can also add group coaching to your programs via educational courses, webinars, live events, and teleseminars to expand your coaching services to even more potential clients who crave your services. 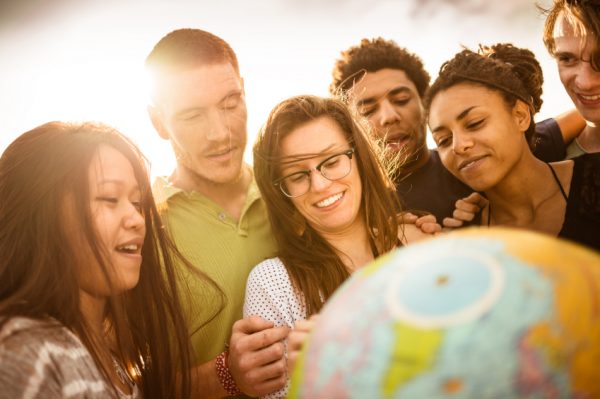